Stephanie Davis is a third-year PhD student of American Politics and Political Theory.  Her main areas of interest include federalism, the American Founding Era, Articles of Confederation, and American Political Thought in relation to the United States operating as a Republic. Please visit her CV for additional information. 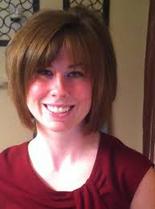 I am the Glenn Abernathy Fellow in Public Law for the Department of Political Science, as well as a Presidential Teaching Fellow for the College of Arts and Sciences at the University of South Carolina. My dissertation examines how executives and judiciaries transform judicial authority during periods of transition. Specifically, I identify the conditions under which scholars should observe cooperation, defection, and positions of neutrality between branches of government in an attempt to manipulate the judiciary. My research broadly examines institutional impacts on judicial behavior in comparative environments. 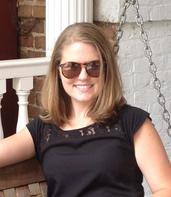